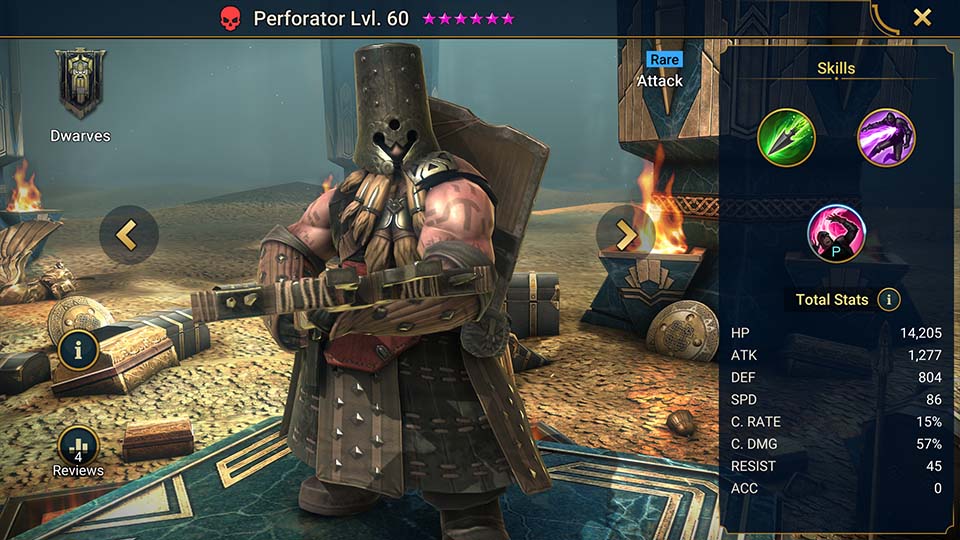 When the threats in the tunnels connecting Dwarven towns and fortresses become too dire for the Militia alone to face, sworn men of the Jarls are sent out to reinforce them. These men-at-arms clear away any beasts and foes infesting the vital transport arteries that keep commerce in the Kingdom running, but they also have a place in the Dwarven Armies marching to war. Armed with powerful crossbows, Perforators excel at slaying large armoured beasts that dwell beneath the Mountains of Despair. They equally excel at handling heavily armoured foes thanks to the ingenious design of their weapons. And even if they fail to slay the target, wounds their quivers inflict are often more than enough to make a hasty retreat seem like the best possible option.