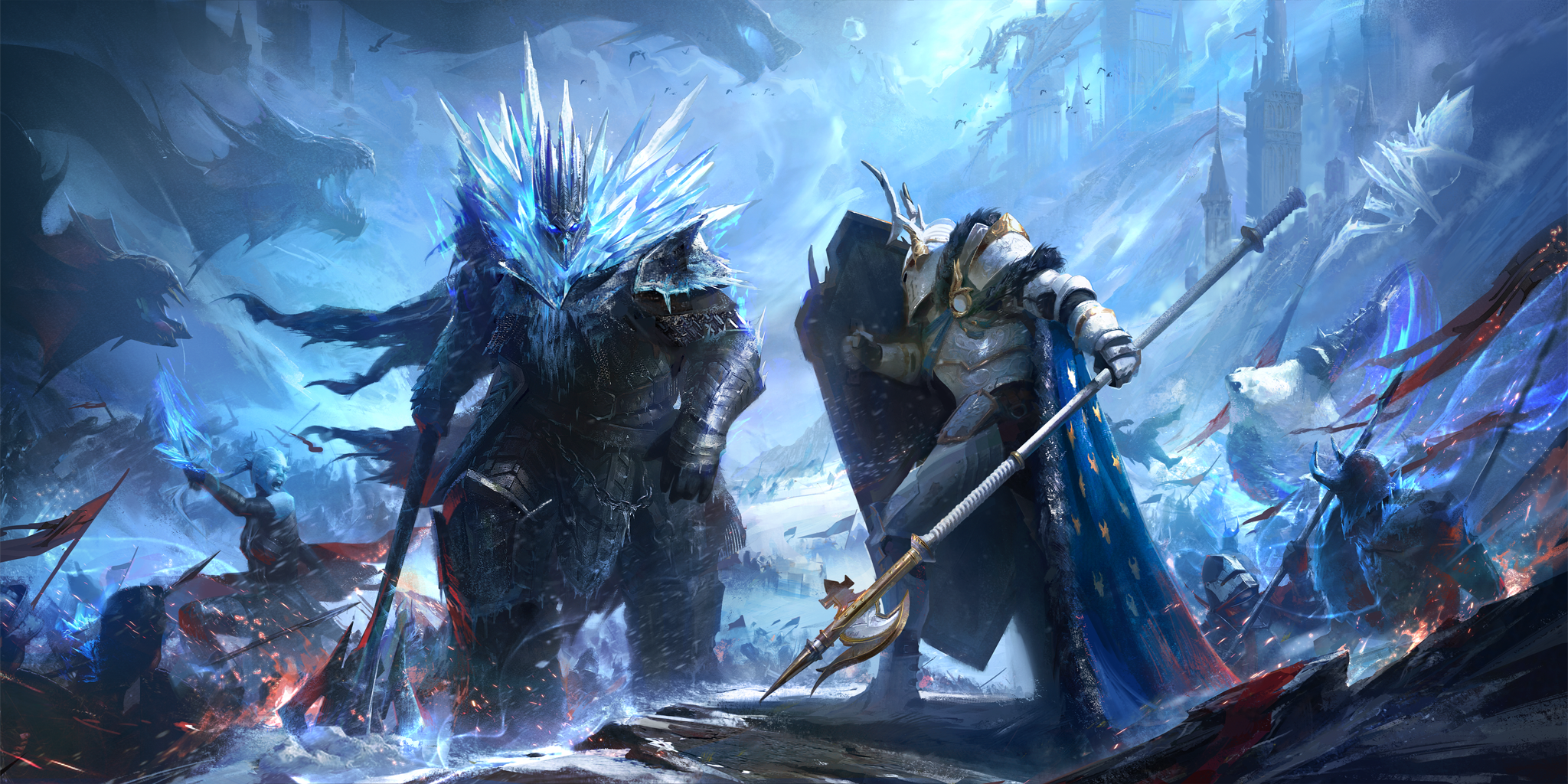 A Fansite for Raid Shadow Legends Addicts
Champions      The Game

A Fansite for RAID: Shadow Legends

The Game story revolves around the magical fictional kingdom of Teleria, which was conquered by the Dark Lord Siroth.

You take the role of an ancient resurrected Champion (warrior) who's objective is to the restore peace and harmony in Teleria by defeating the Dark Lord by assembling an army.

There are 400+ champions in the game that are divided into 4 Affinities (Magic, Void, Spirit, Force). You recruit new champions by accumulating and summoning souls of the past warriors from 4 different shards, Mystery shard, Ancient shard, Void shard and Scared shard. More powerful warriors maybe obtained by certain chance based on the shard quality used.

Level up and rank up your Champions from 4 Campaigns diffculty types (Easy,Hard, Brutal, and Nightmare). Each Campaign is composed of 12 Stages where your face different minions of Siroth.

Destroy "Boss Monsters" together with your clan mates and climb the Arena for more stat enhancements.